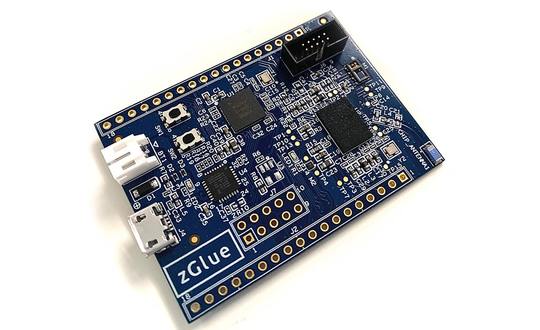 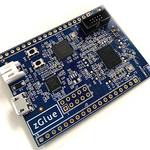 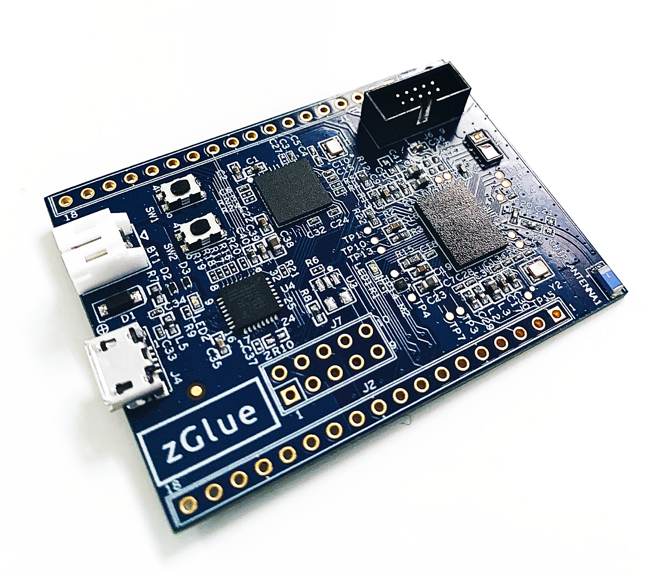 The OmniChip development kit enables a deep level of chip customization through fast and easy programming tools. The development kit comprises of zGlue’s OmniChip, a System-on-Chip (SoC) solution for smart home and consumer wearable IoT devices. OmniChip consists of a series of chiplets that, along with zGlue Smart Fabric, incorporates sensors, a microcontroller and connectivity interfaces which allow information to be moved to external devices such as a smart phone, tablet/laptop, gateway, or cloud application. The small form factor and low power consumption make the OmniChip ideally suited for battery-powered, space-constrained applications. 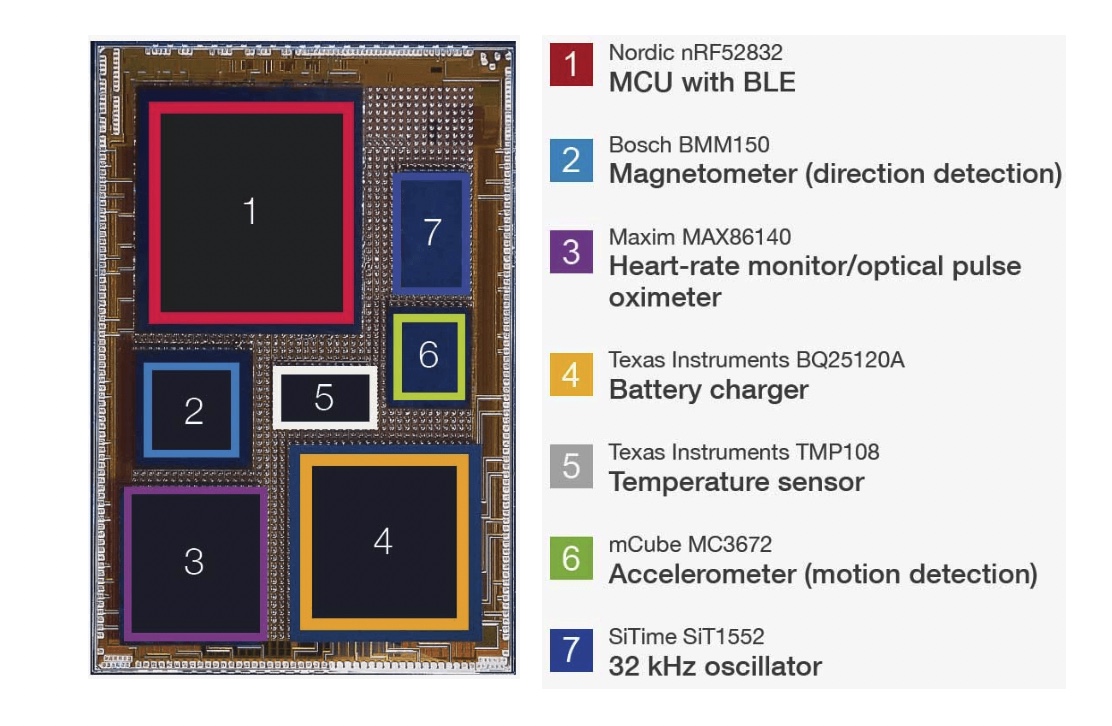 What’s so great about the OmniChip?

A black box solution (literally): All functionality is integrated into a single package, increasing the level of immunity to system attack as the number of probe points is drastically reduced. IP security is a major value for OmniChip.

New technology, familiar methodologies: System functionality in deployed systems that use OmniChip can be reconfigured, updated and debugged easily with industry-standard programming tools. If you’re used to using a Nordic nRF52832, much of your firmware can transfer directly to OmniChip.

Customizable with dynamic schematic configuration: OmniChip utilizes the same Smart Fabric active interposer, with the same integrated features, as a custom zGlue chip provides. Similarly, dynamic schematic configuration is a valuable aspect of OmniChip and other custom zGlue chips, since chiplet-to-chiplet and package pins can be adjusted through programming even after the time of manufacturing.

Don’t forget about the memory: 32 Kbyte (OTP) memory is embedded in OmniChip, with Smart Fabric configuration data contained in the first 4 Kbytes. The remaining memory is available for customer code, increasing the level of immunity attack as compared to use of discrete components on a PCB.

OmniChip is the fastest development route for new IoT hardware: OmniChip’s dynamic routing and reprogrammability make it appropriate for several diverse systems as-is. However, the ultimate all-in-one potential comes in how you can modify OmniChip through zGlue’s ChipBuilder software platform to build a new custom chip. Through zGlue’s unique active interposer technology, OmniChip delivers on its tagline of being “one chip, endless possibilities.

Smartwatches: The small form-factor of the OmniChip allows you to do much more with a much smaller package. With the built-in sensors on the OmniChip, you can create a bluetooth smartwatch with the ability to connect with your smartphone, and detect/measure heart-rate, temperature, motion and direction.

Smart-home devices: The connectivity and numerous sensors on the OmniChip make it perfect for smart home applications. Connect to your smartphone via bluetooth and your device would be able to measure temperature, detect motion and enable you to control various appliances via your smartphone.

Almost anything else: The possibilities on the OmniChip are endless. Using the OmniChip development kit, you can explore the various capabilities of the OmniChip. Should you want even more features, there are over 2000 chiplets available on zGlue’s ChipBuilder software allowing you to customize your own ZIP. 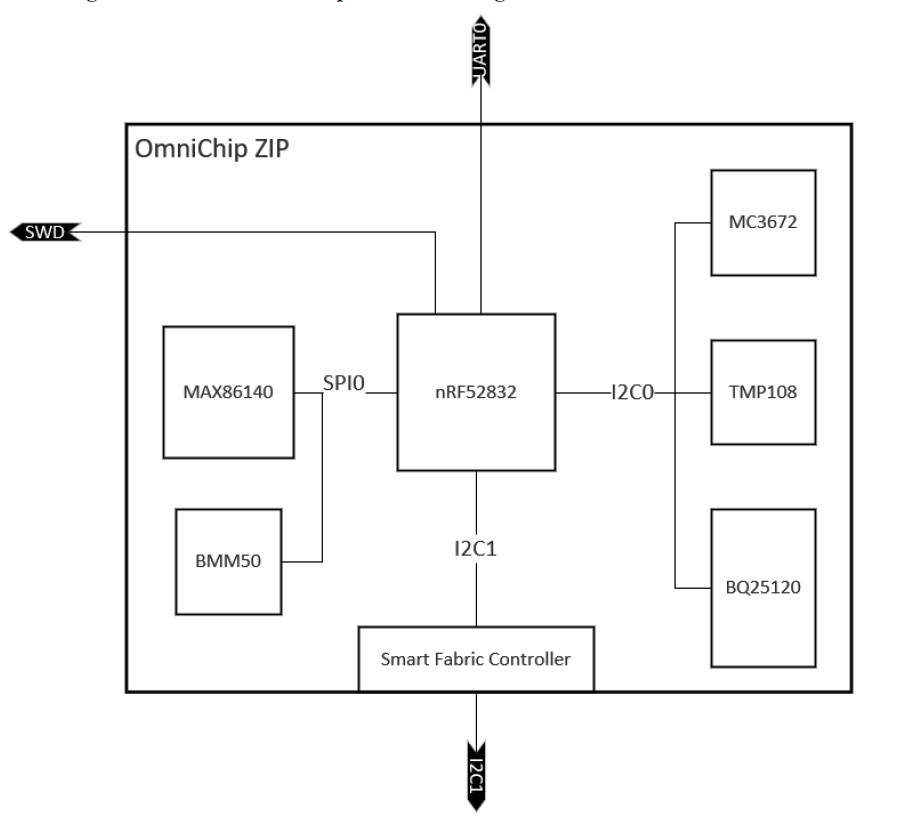 We are proud to support Omnichip devkit in reaching its goal. Add an email to receive a notification when Omnichip devkit launches.