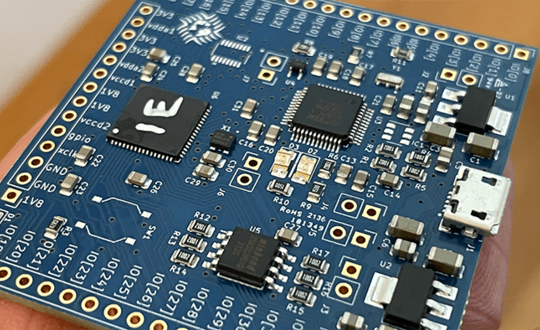 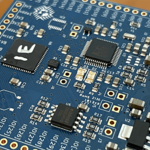 CLEAR is an Open Source FPGA ASIC delivered to you on its development board and its open source software development tools and all the ASIC design tools used to create it. That's for you to create your own - yes that's right - ASIC.

CLEAR is utilizing Caravel - the open source ASIC platform provided as a base System on Chip (SoC) provided by Efabless' chipIgnite offering.

What we will do

As part of the campaign we will show you everything we do including how to design your own ASIC with open source ASIC design software and how you can create a campaign just like this one for your own custom ASIC. All that without having to make a giant hole in your pocket for ASIC design and manufacturing.

CLEAR - In the News 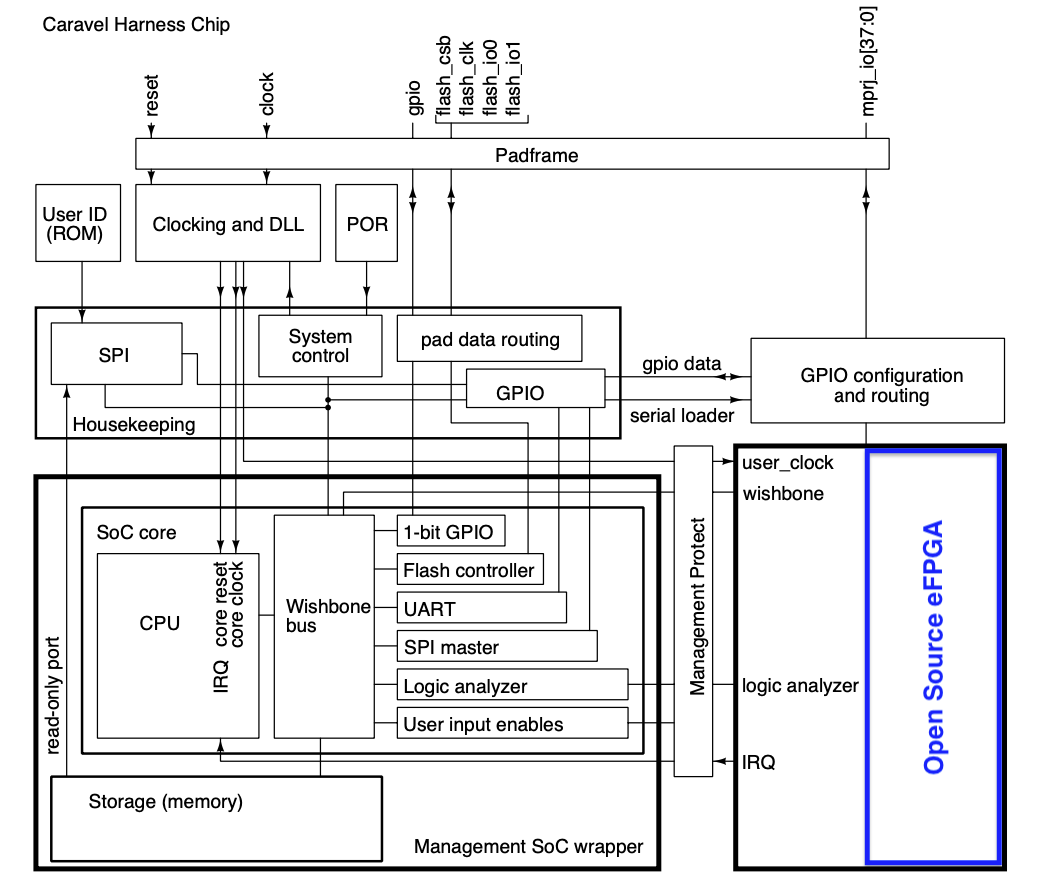 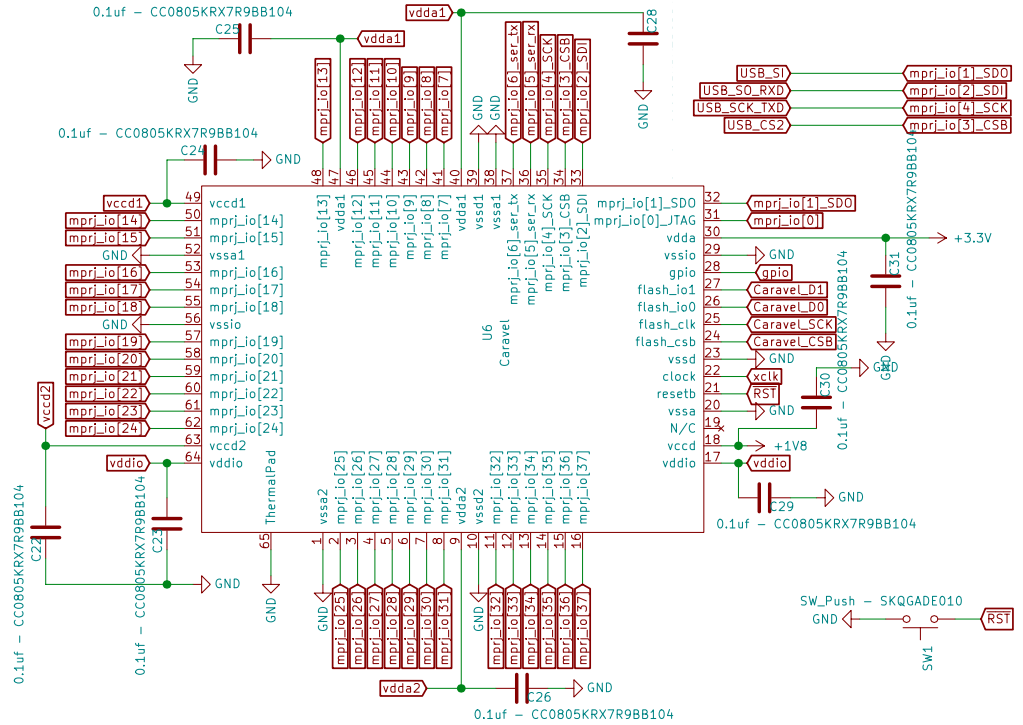 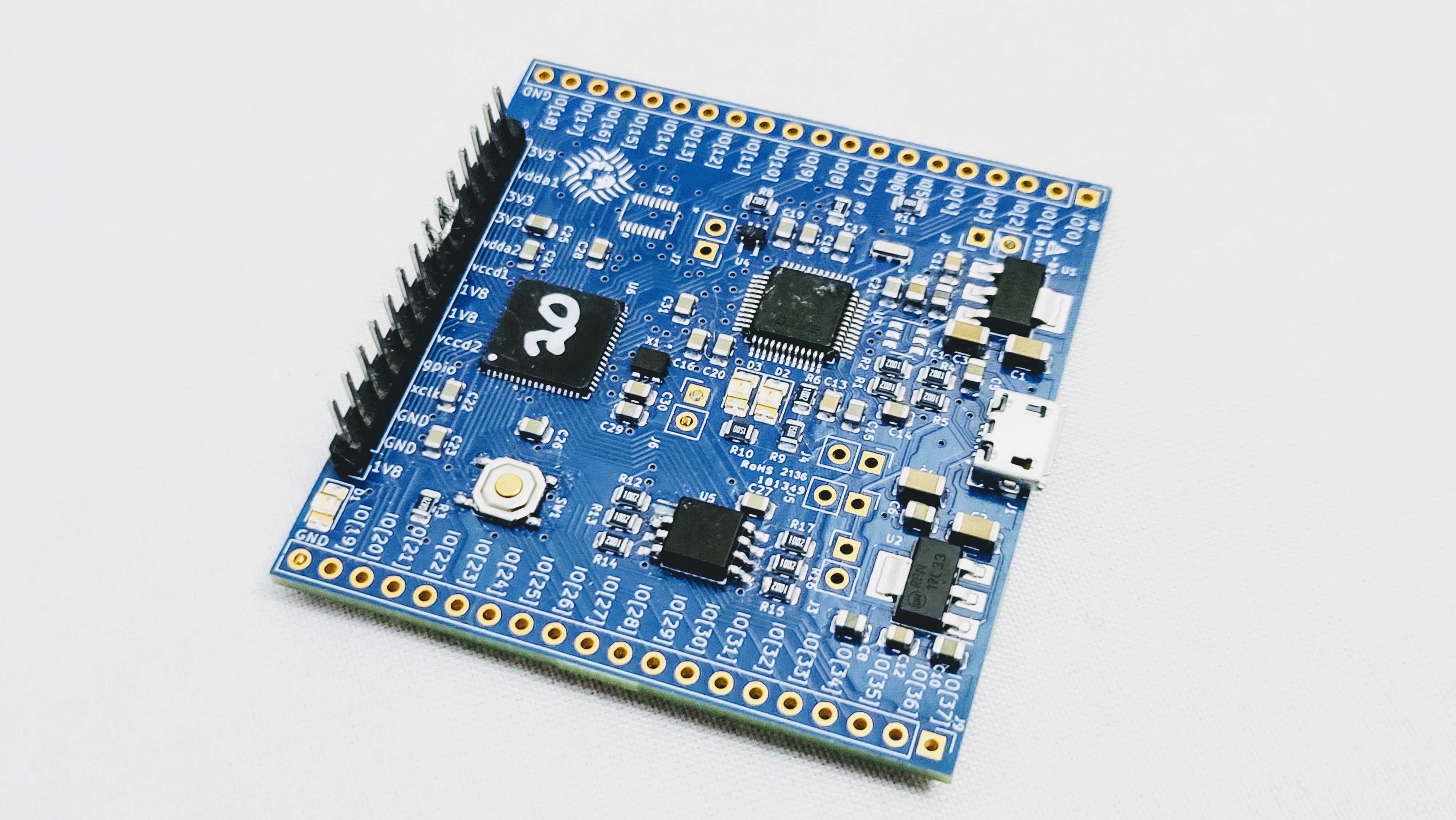 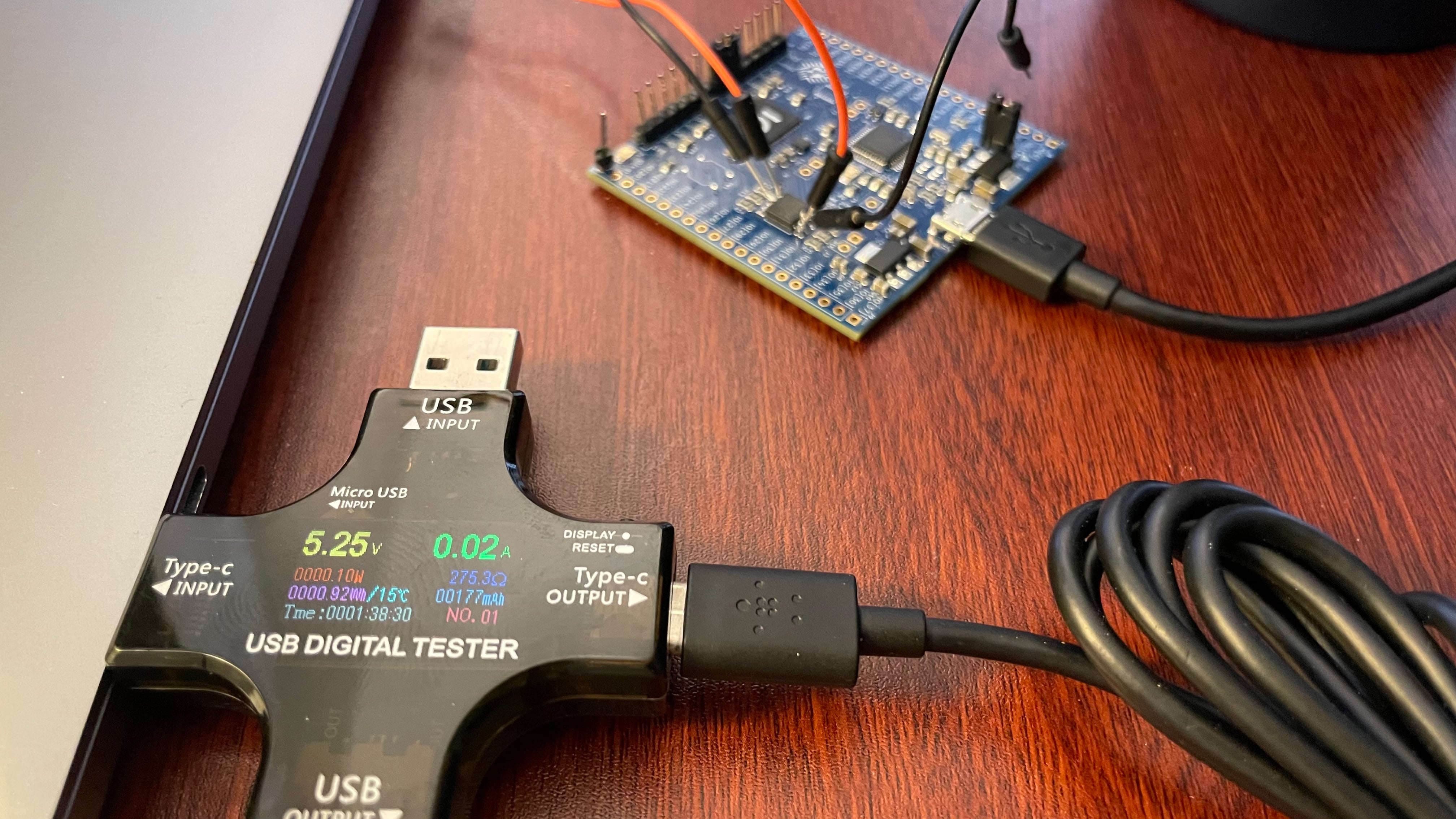 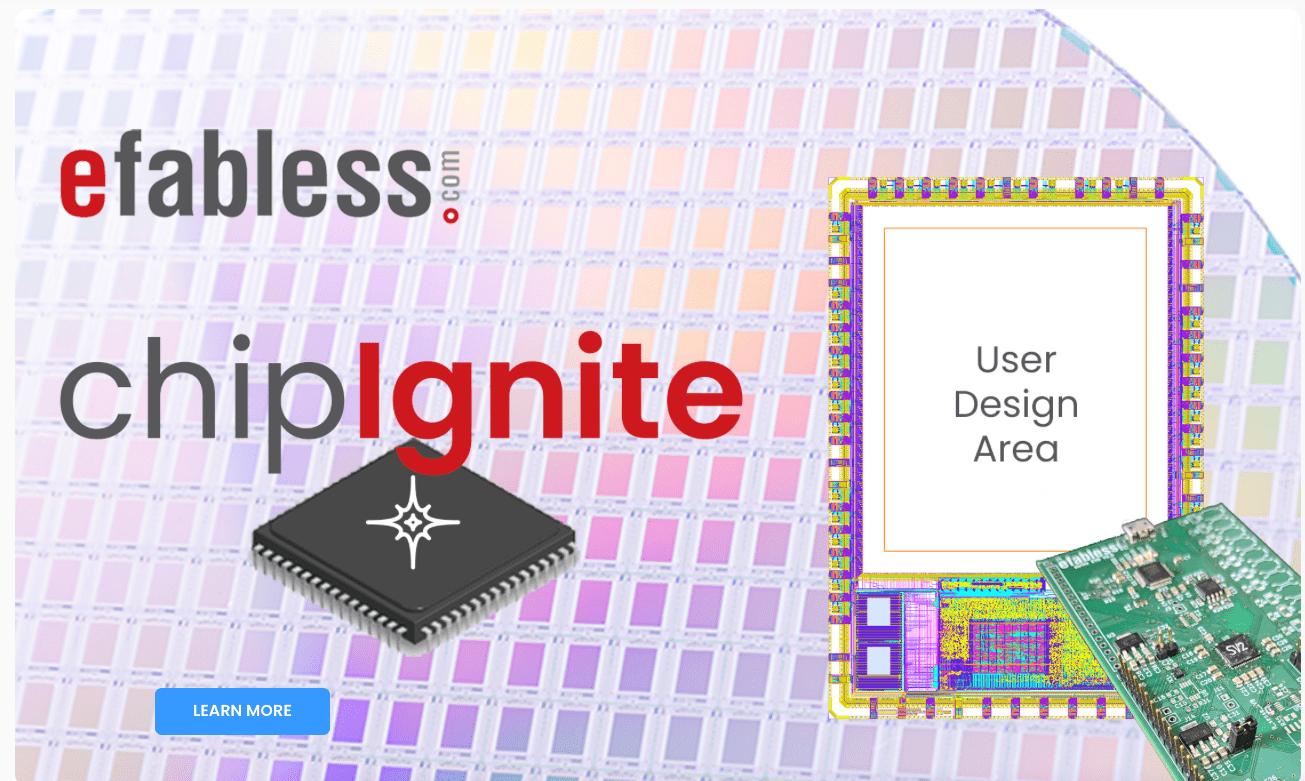 Contact for bulk order inquiries over the 300 unit limit: contact@groupgets.com

One CLEAR OpenSource FPGA Development Board

We wanted to provide you an update for the project.  As mentioned in the last post, we have been diligently working through making updates to the open source design flow and process to address the timing issues that were identified this last summer.  The good news is that work is complete and we have released a new version of the Caravel chip that CLEAR uses as its base.  This new version of Caravel has been used to reimplement chipIgnite designs which are now in fabrication.

That said, we still have concerns regarding the fabric implementation for the embedded FPGA in CLEAR.  In addition to potential timing issues that exist inside this part of the design, the fabric for CLEAR was implemented using an architecture that is no longer consistent with the current version of the OpenFPGA program.

We are reviewing the FPGA implementation and will update the design it for a new submission of the project on April chipIgnite shuttle (2304C).  The shuttle is currently projected to return Silicon in late July 2023.

We apologize for these delays and greatly appreciate your patience and continued support for this project.  We will post another update for the project in late January as we complete the design review of the FPGA fabric.

I hope you are doing well and that you are making and hacking all around the world. This is the first update in a long time. After the campaign was funded the design team kicked the tires on design updates using updated version of the design flow OpenLane. CLEAR design was completed and conditionally submitted to manufacturing at SkyWater Technology Foundry for inspection and later processed to generate mask data. That means the design team continued to perform additional checks and verification steps in parallel with foundry inspection and data preparation effort.

During this process our team identified a critical issue related to on chip timing of the data and clock and started taking corrective actions that are still ongoing as we are factoring in learnings from available silicon from other parallel projects. As a result of the additional work it was no longer possible to push CLEAR to manufacturing in time for the April 2022 shuttle run.

We are aiming to send CLEAR to manufacturing - with all the updates and corrections - in the near future. Based on the cycle time and packaging lead time the earliest estimation of delivery is January 2023.

We really appreciate your patience and understanding. We will keep you posted with more frequent updates and answer your questions with full transparency. Your support makes such project possible. Thank you.

On behalf of the CLEAR Design Team

We are proud to support CLEAR - The Open Source FPGA ASIC - by chipIgnite in reaching its goal. The OrangeCrab is an electronics development board. It is FPGA based featuring an ECP5 from Lattice. The board follows the slim feather board specification from Adafruit. ... View Campaign
GroupGet

Add an email to receive a notification when CLEAR - The Open Source FPGA ASIC - by chipIgnite launches.