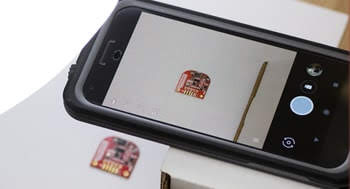 How to Take Better Product Photos with a Cell Phone

In this short guide we will show you how to take better product photos with items that you probably already have.

First set up the two lamps, one on the right and the other on the left. I used a cheap desk lamp and shop lamp.

It is preferable to use lightbulbs that are as close to white as possible, generally 4000k-5000k. They are usually known as "Bright White" or "Cool White".

If you only have bulbs that are more yellowish, that is still fine. The cell phone should correct for that. Generally whiter bulbs product more accurate colors. 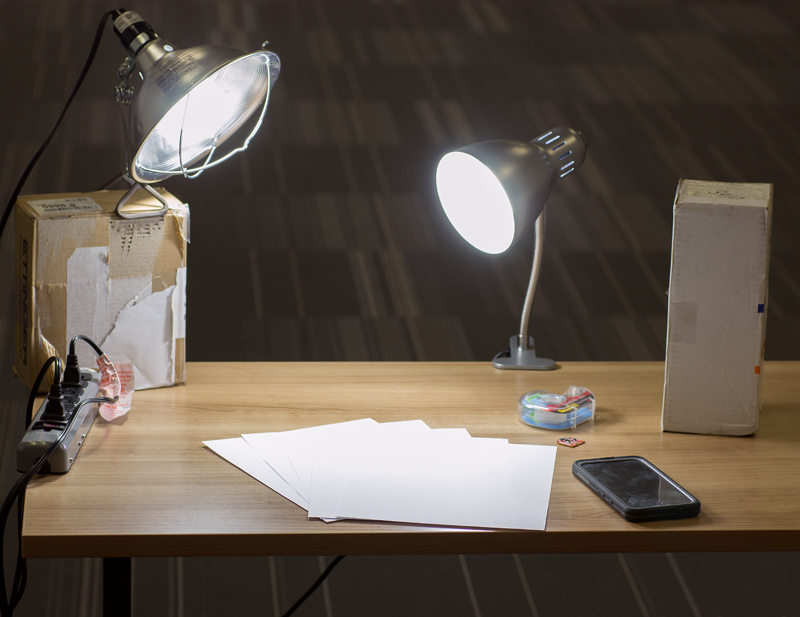 Next tape a piece of paper over the light source so that it is in between the light and the area where you will place the product you will be taking a picture of. Do this for each of the lamps. This will make any shadows softer, as well as reducing the chance of the lights glaring off of the product. (if you are using lights that get hot make sure to leave some space between the paper and light) 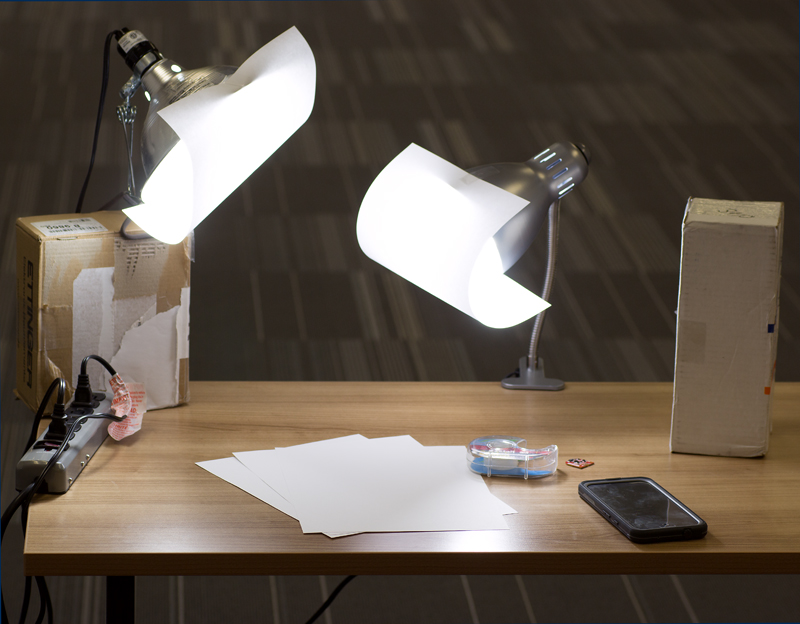 Now place two or three pieces of paper on top of eachother and position them in between the lamps on the table. 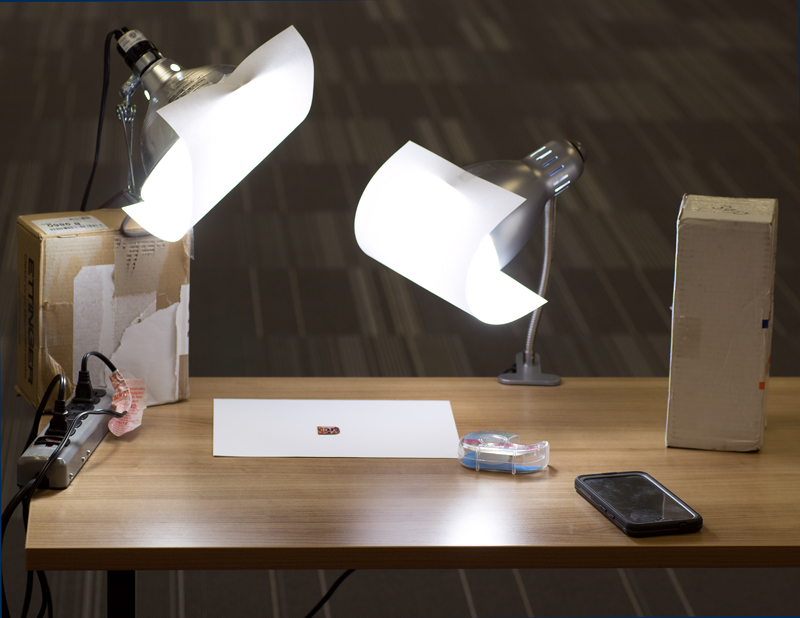 Then position the object you are going to take a picture of in the center of the stacked paper. 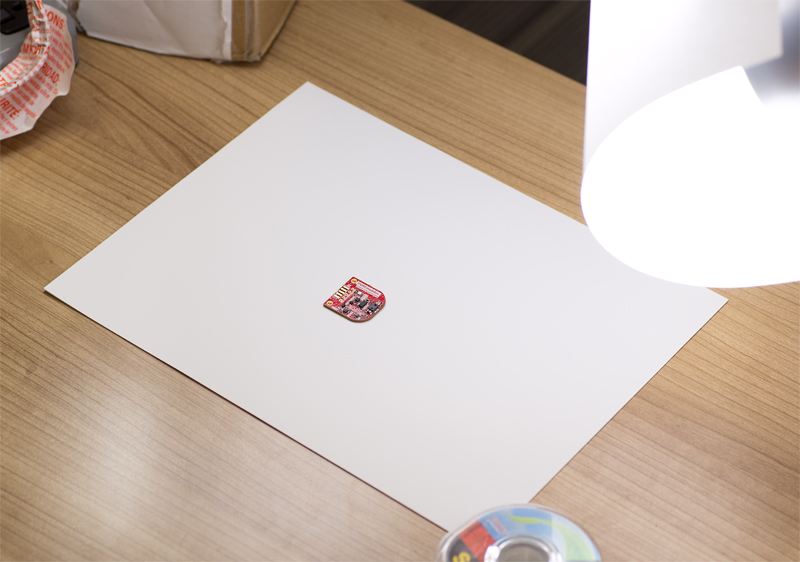 You should have even shadows around the object (or none at all). If say the left side of the product has a much darker shadow than the right then you should either move the left light source closer or the right one further away until they are even. 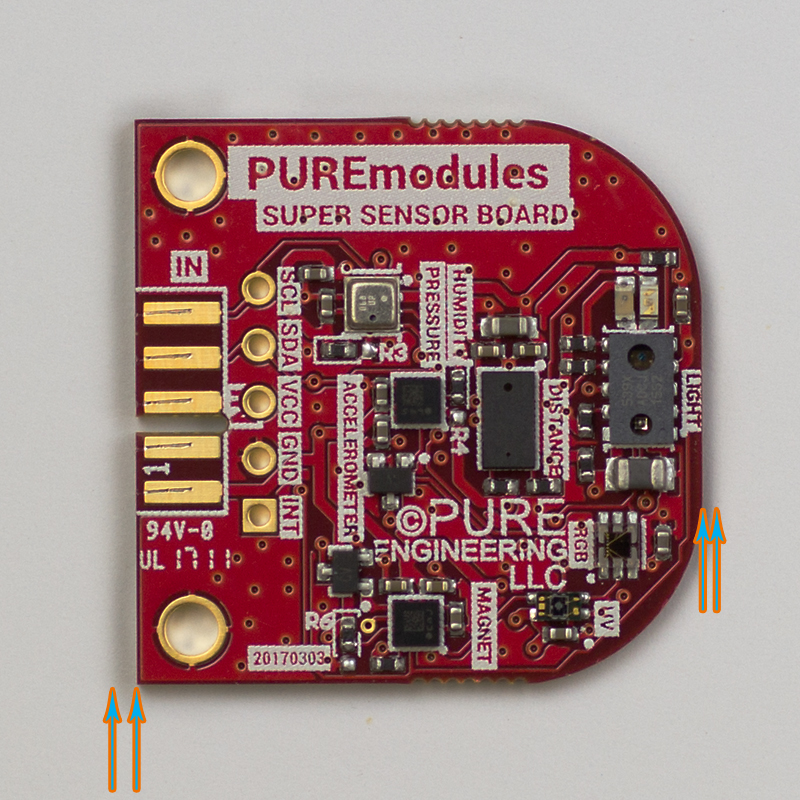 Now place your cell phone onto the box or whatever flat object you have with the rear camera overhanging over the object.

You want to get the camera on your phone directly over the object. Cell phones usually have fairly wide angle lenses which will distort objects more and more the further away they are from the center of the lens.

It is also beneficial to get your phone as close as possible to the object, so long as your camera can still autofocus on it. Although don't get so close as to block the light from the lamps.

If you have a glare on the object from the lights you can try to move the light source/s a bit until the glare is no longer visible on your phone. Ideally you want the light to evenly spread across the object. 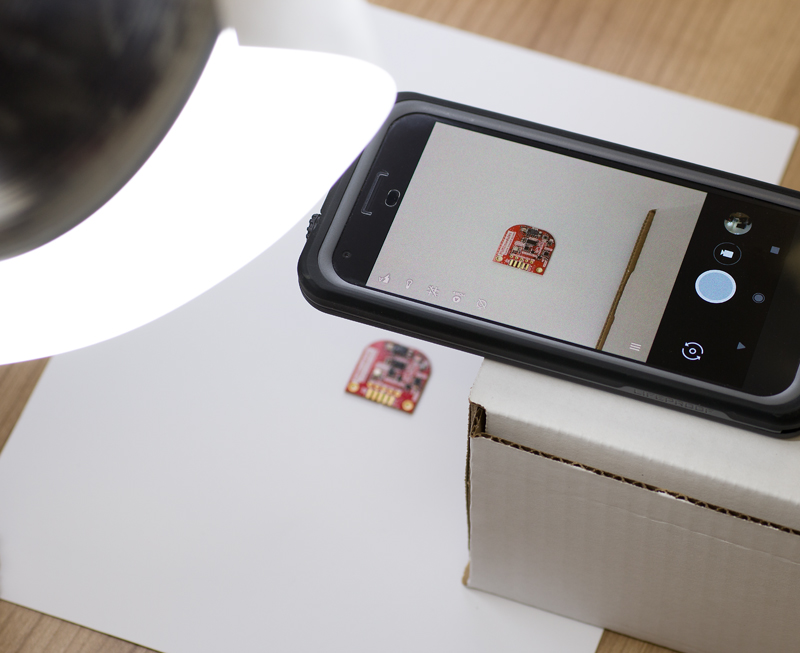 Next, make sure that the camera app on your phone has a timer set, I usually use 10 seconds. This will reduce the vibrations caused when you press the shutter button and will result in a sharper image. 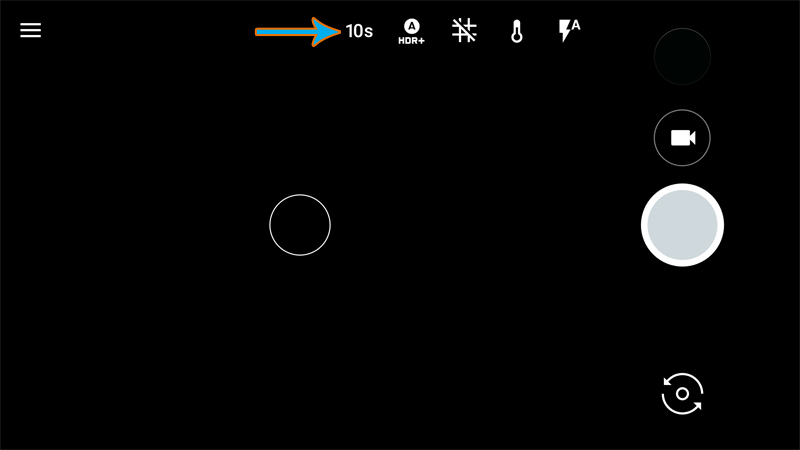 Make sure to have your phone focus on the product (usually by pressing the screen). Here is the un-edited shot from my cell phone. 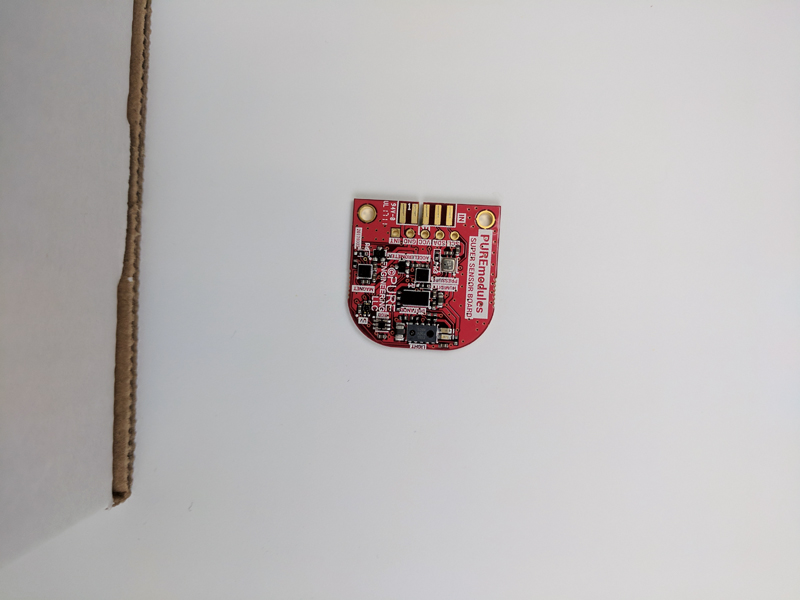 Finally here is a very lightly edited version of the original photo above. I rotated and straightened the image, then added some contrast. The contrast helps the product pop, and makes the background whiter. 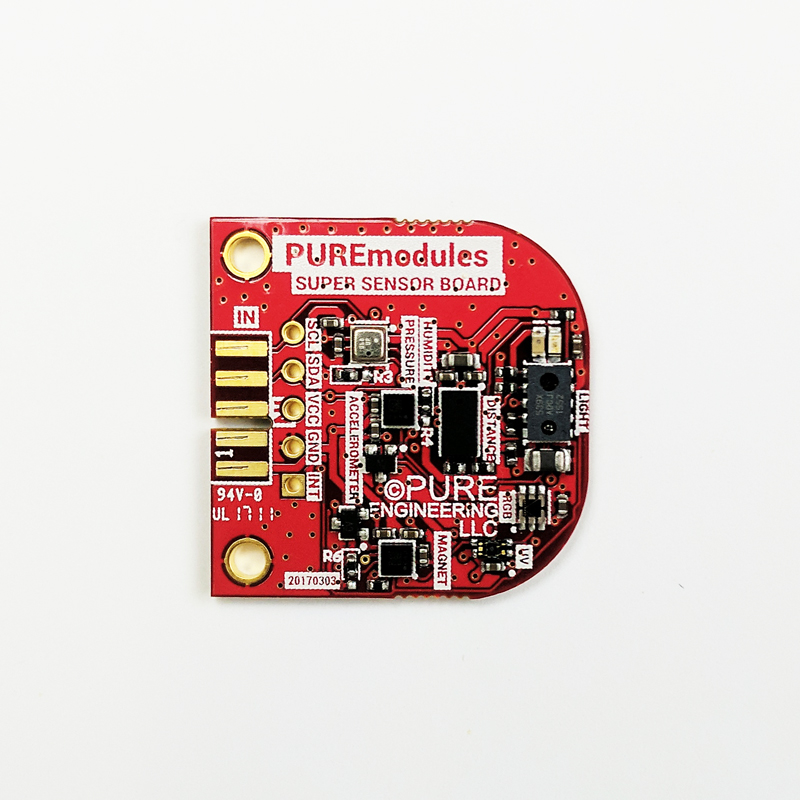 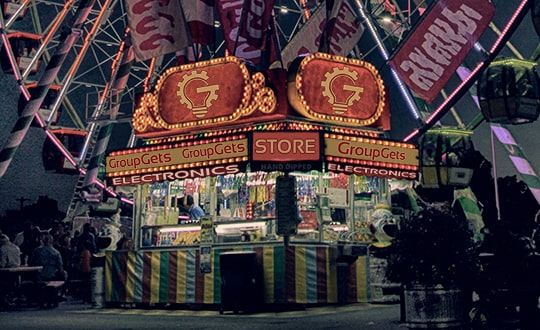 Score at The GroupGets Store

Come one, come all, to The Great Score at the GroupGets Store! Two of our hottest products are ba... 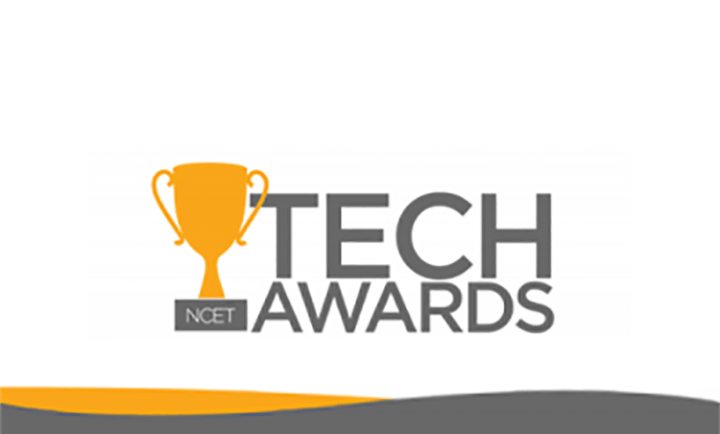 GroupGets is Honored as Finalist for NCET’s 2020 Technology Company of the Year!

Each year, the NCET Technology Company of the Year award is presented to the Northern Nevada tech... 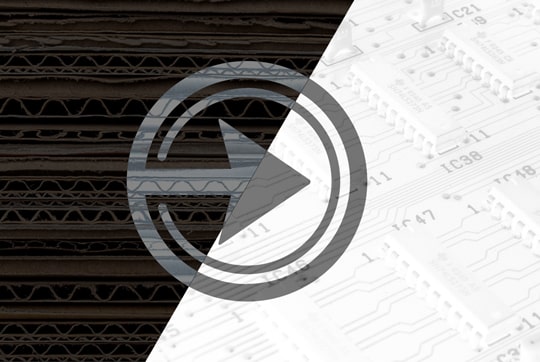 We skipped cyber Monday last year so we're making up for it with deep discounts on some of our gr...