The GroupGets Team was recently invited to Reno, NV, along with some other distinguished tech veterans and investors to meet with some of the biggest little startups. Our gracious host and trip organizer was Eugene Wong, Managing Director of the Mountainwest Technology Accelerator which is focused on accelerating Nevada-based entrepreneurs. He is also a member of the Sierra Angels of Incline Village, NV, of whom we also got to meet with.

It's no secret that the likes of Tesla, Amazon, and Apple have established a recent presence in northern Nevada, but some might not expect a tight-knit and percolating startup scene is developing there as well. We were surprised to find that Reno is quietly home to some exciting up-and-coming startups, maker-friendly infrastructure, low cost of doing business, close proximity to Silicon Valley, and all of it has a vibrant university and local government strongly rallying behind it.

We started this whirlwind trip with Filament. They are disrupting long-range wireless infrastructure with "just works" type of hardware that is ready to go without Wi-Fi or GSM. Below is a pic of Filament's CEO Eric Jennings (right) with Ron Justin of GroupGets holding up Filament's new TAP hardware box, which will bring IoT to Bitcoin rails to enable interesting autonomous transactions between devices. We plan to put some of our own devices on their rails ASAP. 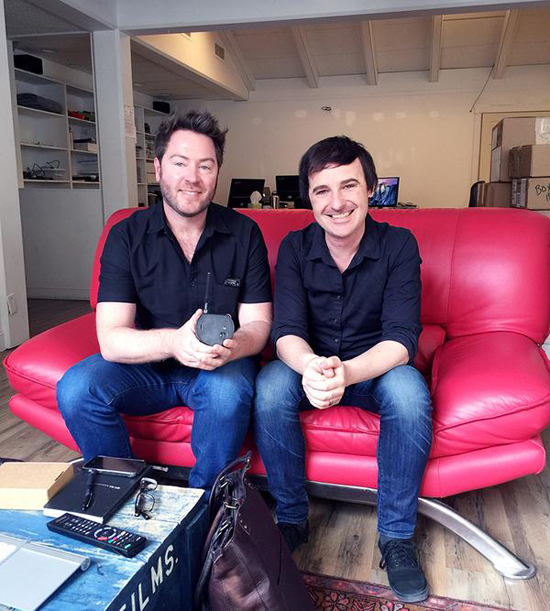 Next stop was at Bristlecone Holdings. We got to meet the founder and CEO Dusty Wunderlich to get his fascinating take on how they are disrupting risk assessment in finance and finding credit-worthiness in individuals using new metrics where the old metrics do not. It is another great company creating access and level playing fields, which is sort of how we think of ourselves. He also was very bullish on the prospects of northern NV. You may not know much about them now, but we think that it will be a much more common name soon.

The first day of the tour ended at the brand new University of Nevada's Innevation Center powered by Switch. We were hosted by Mridul Gautam who is the new VP of Research and Innovation at UNR and Jake Mestre who is the coordinator of Innovation and Transformation. This facility is a multi-floor state-of-the-art collaborative environment and makerspace for the northern Nevada community. University students, faculty members, paying members, and researchers can engage with entrepreneurs, investors, commercialization experts and community leaders all under one roof. The makerspace was filled with brand new tools, CNC machines, 3D printers, and electronics workbenches loaded with scopes and power supplies. Even the workstations were custom built. It is definitely worth a visit if you have the chance and shows the forward-thinking and quality execution that is happening up there. It was also cool to see some drones in the house from our Las Vegas friends Skyworks Aerial Systems. 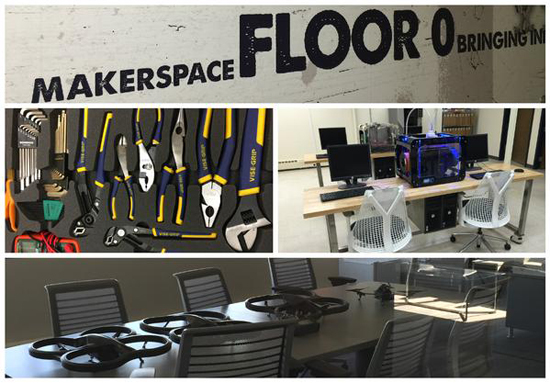 It's apparently also where drones hold secret conferences with the shades pulled down low... 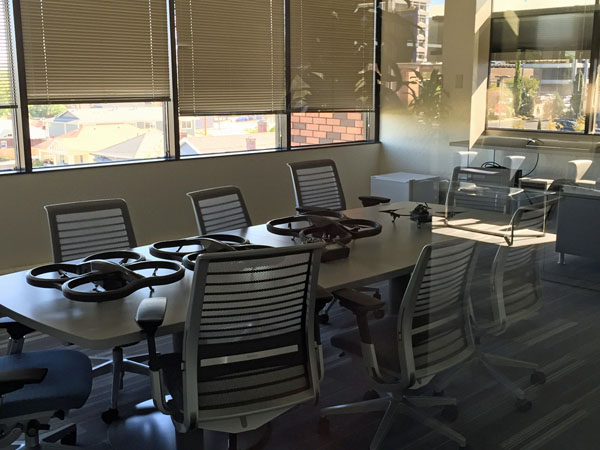 The next morning we set out to see where Tesla is building its new "Gigafactory" at the Tahoe-Reno Industrial Center. It is already home to many automated warehouses for eBay and Amazon. Switch is also building a massive new data center there.

Next stop was to meet the energetic Doug Erwin, VP of entrepreneurial development for the Economic Development Authority of Western Nevada. No stranger to doing his own startups, he took us on a walking tour of Reno's "startup row" where we met with Trainer Road to check out their indoor cycling training software that is helping athletes around the world step up their game.

After a local farm-to-table lunch at Campo's, we got to meet Reno's Mayor Hillary Schieve to hear about what the next steps are for Reno but unfortunately they do not include a revival of Reno 911 on Netflix. 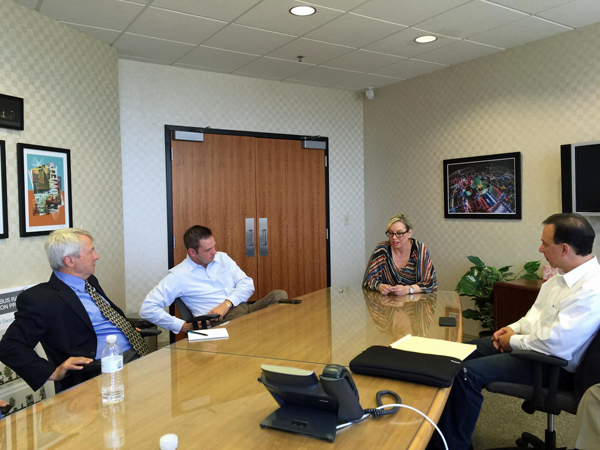 On the final day, we had breakfast with the CEO and CTO of Aware Systems. Doug Erwin mentioned above is actually the Executive Chairman & Co-founder. Aware makes small attachable and concealable sensors to give users notifications on their phones when stowed personal items like firearms and valuables are being moved or disturbed. They are also entered into a "Biggest Little Startup" competition. Check it out and vote!

Another thing to note, Reno definitely has an artsy and quirky vibe in some parts of town that was refreshing. Check out this artist posing for us at the Downtown Riverwalk. 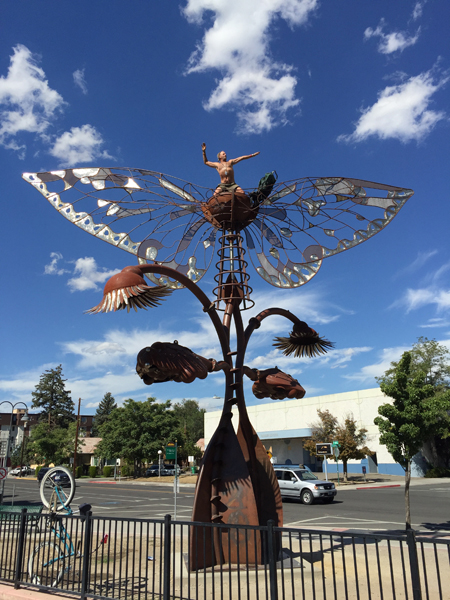 The trip ended with Larry Crapo, co-founder and CEO of Aware, taking the group out to a dockside bar at Lake Tahoe to wind down and share a laugh. It was an eye-opening and fun trip and we look forward to going back to catch up with everyone. 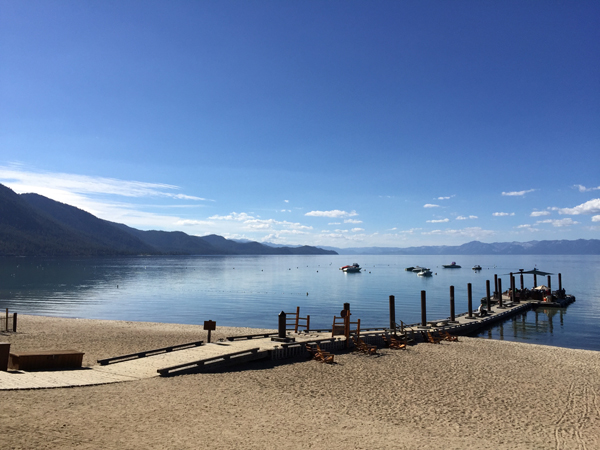 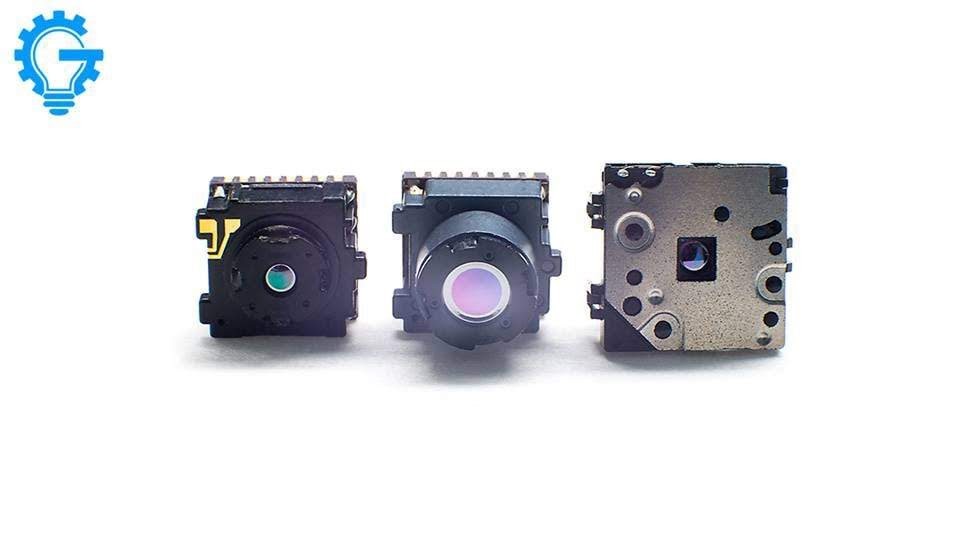 New Gets for New Heights

Did you ever wonder how GroupGets got started? The Pacific Coast Business Times has the scoop and... 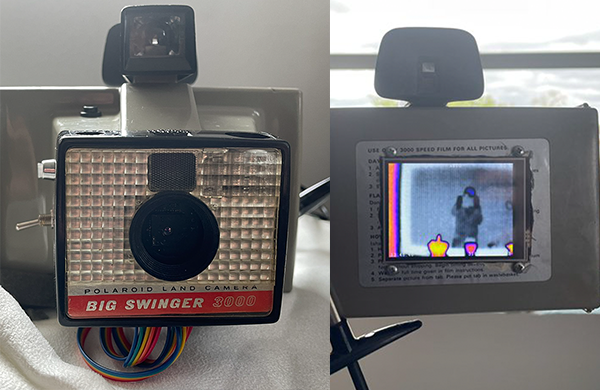 Featured Product in the Wild: Using the FLIR Lepton 3.5 for Art 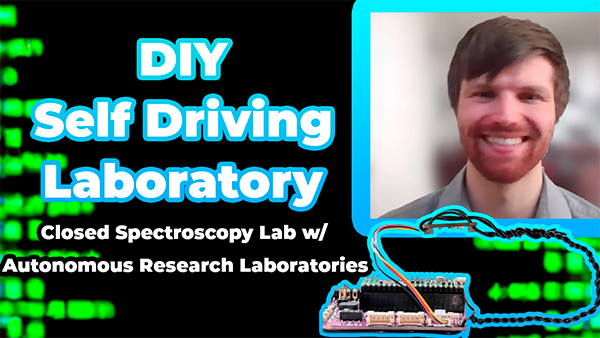 How do you begin to describe a "self-driving laboratory?" Material researchers are spearheading s...